CALLER: Hi, Rush. It's so great to talk to you. 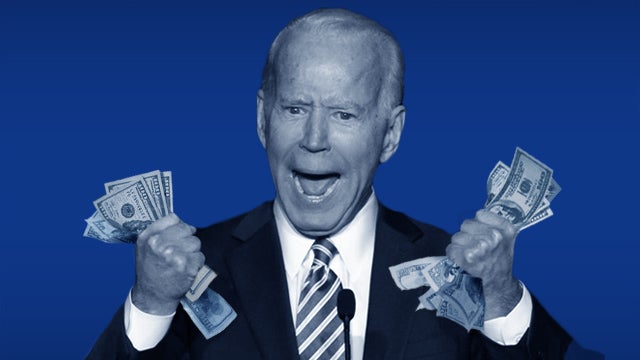 CALLER. Yeah. I just wanted to say that I think the president absolutely crushed it last night. He did fantastic, and I was so proud of him. But I wanted to point out two areas that I keep thinking were kind of really big missed opportunities to really go after Biden. The first -- (chuckles) it was so laughable -- is Biden said that Iran would, quote, "pay a price" for election interference if he were elected.

Okay, Joe is a weak and decrepit old man who will be an absolute laughingstock on the world stage. So I would have asked him, "Joe, would you have gone after Soleimani when you had the chance? You didn't even want to kill Bin Laden. You advised Obama against the Bin Laden raid, and that's not to mention the 150 billion bucks that you gave Iran."

CALLER: Yeah, yeah, and like I said, I'm not by any means criticizing, and who knows what all's going through his head while he's up there talking. But the second item I think could have been a good opportunity is when Biden said, "Oh, it's so sad we've got all these cities and local municipalities who are having to lay off first responders and police officers."

I would have said, "Joe, you want to defund the cops! You don't want to want the cops to be a thing anymore. Abolishing the police and whatever else. How can you possibly say, 'Oh, yeah, that's Trump fault we're having to lay off cops'?" He has gone on record saying he is pro defunding the police!

That's what it means when they say 10% or up to 50% is to be "bumped up to the Big Guy." That's Biden. Folks, this is exactly how it happens, and this is why: So that the principal in the deal, which is Biden... Biden is the agent of influence! Nobody is paying Hunter Biden because of the quality of his work. Nobody's paying Bobulinski because of the quality of his work. 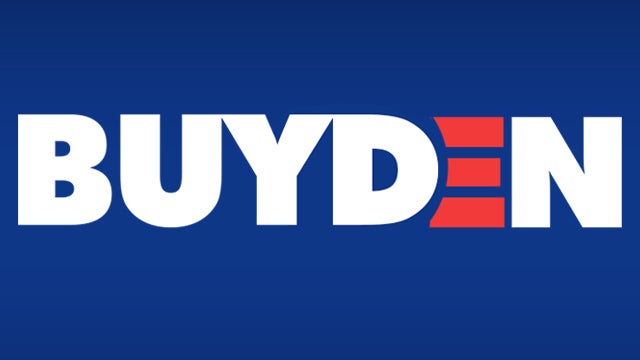 Joe Biden is (depending) either the United States senator who can get things done or he is the vice president who can get things done. So when he says, "I've never taken a penny from a foreign source in my life," it's probably true. His son did, and his brother did, and then they "bumped" whatever percentage of the deal to Joe -- and that's where Joe gets the money to have four houses now. 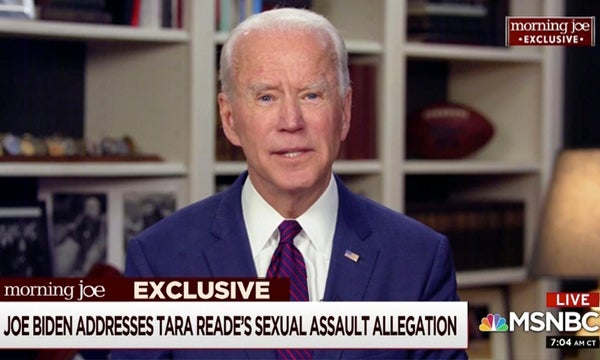 He's got a couple of beach homes -- and they're significantly large, major amount of square footage. You never see them. You never see Biden arriving at one. You never see him leaving one. He does have that little old cheap family homestead somewhere in Delaware where he can be seen in the basement. But Hunter is in the pipeline specifically to take the money and then bump it up to Joe. It's exactly why Hunter is there.

RUSH: Victor Davis Hanson has written a piece at National Review Online of the post-debate review. And I highlighted some things that he wrote here. He said, "Biden will suffer for unequivocally denying what is now a demonstrable fact: there is evidence that his family ran a systematic shake-down operation to peddle inside access and influence for millions of foreign dollars in profits. In the debate, Biden seemed bewildered why anyone could ever conclude the obvious."

And that's because Biden knows the media's not gonna cover it. And so he's totally at home acting, no big deal. But, you know, folks, to people like Joe Biden -- and we've encountered this -- we've encountered this with other inside the Beltway elitists. They really don't think this is anything out of the ordinary. I mean, this is how it works. In fact, this is one of the perks of being an elitist in Washington, you get to set up this kind of deal.

This is just the way the world works. Foreign governments know that if they're gonna have any influence they're going to have to buy it and there are people in Washington who are gonna set themselves as the people that sell it. Now, the people that don't live in Washington don't have to know about it, and we're not gonna make a big deal telling them about it, but it's the way of the world. And I'm sure Biden doesn't think that there's anything special about this. It's just the way everybody does it.

And that's probably not far from true. I mean, I don't think everybody does, but it's a common practice to try to describe it many ways. But at root they know it's wrong. And at root they don't want anybody finding out about it. But when it is discovered, the first level of defense is, what's the big deal here? Remember all the ambassadors who testified during the impeachment of Trump? It was perfectly fine for the ambassadorial crew to be undermining a president if he didn't know what he was doing. The guy's an outsider and doesn't know how the foreign policy structure of the country works. It's perfectly fine for these people to assert control. It's why they're there, so forth.

I think this Trump administration has been one of the greatest eye opening things that could have happened for the American people to find out how their country really operates. And I think it's been a godsend so that people can find out that our country is not what we've always thought. It's not run by people like us. It's not run by people who are American loyalists and who want America to be the best and the greatest and the strongest.

I mean, look at the reaction to Trump's campaign slogan, Make America Great Again. Look at the controversy that created. We don't have a government leadership which believes in American decency and goodness. We have a few people in government who do, but it's obvious that we don't have people like us in positions of leadership and authority. Whereas we always thought we have.

Whether they were Democrats or whether they Republicans, we always thought that in a contest between us and, say, the ChiComs or us and the Russians, the Soviets, it would always be Americans would always side with America. That's not the case. And it's been shocking to learn it, and it's one of the reasons why there is so much investment in Donald Trump.

We learned that we've got people, the Obama administration, we have no right to tell the Chinese because we've got our own problems with discrimination and our own problems of punishing people who don't think right. It was absurd. But people that routinely think America's the problem in the world, not the solution, there are more of those people running around in our government you could possibly dream. At least more than I ever thought.

And the Trump administration has illustrated this and has shown this to be the case. And I think it's ultimately what is going to be the reason Trump wins reelection.